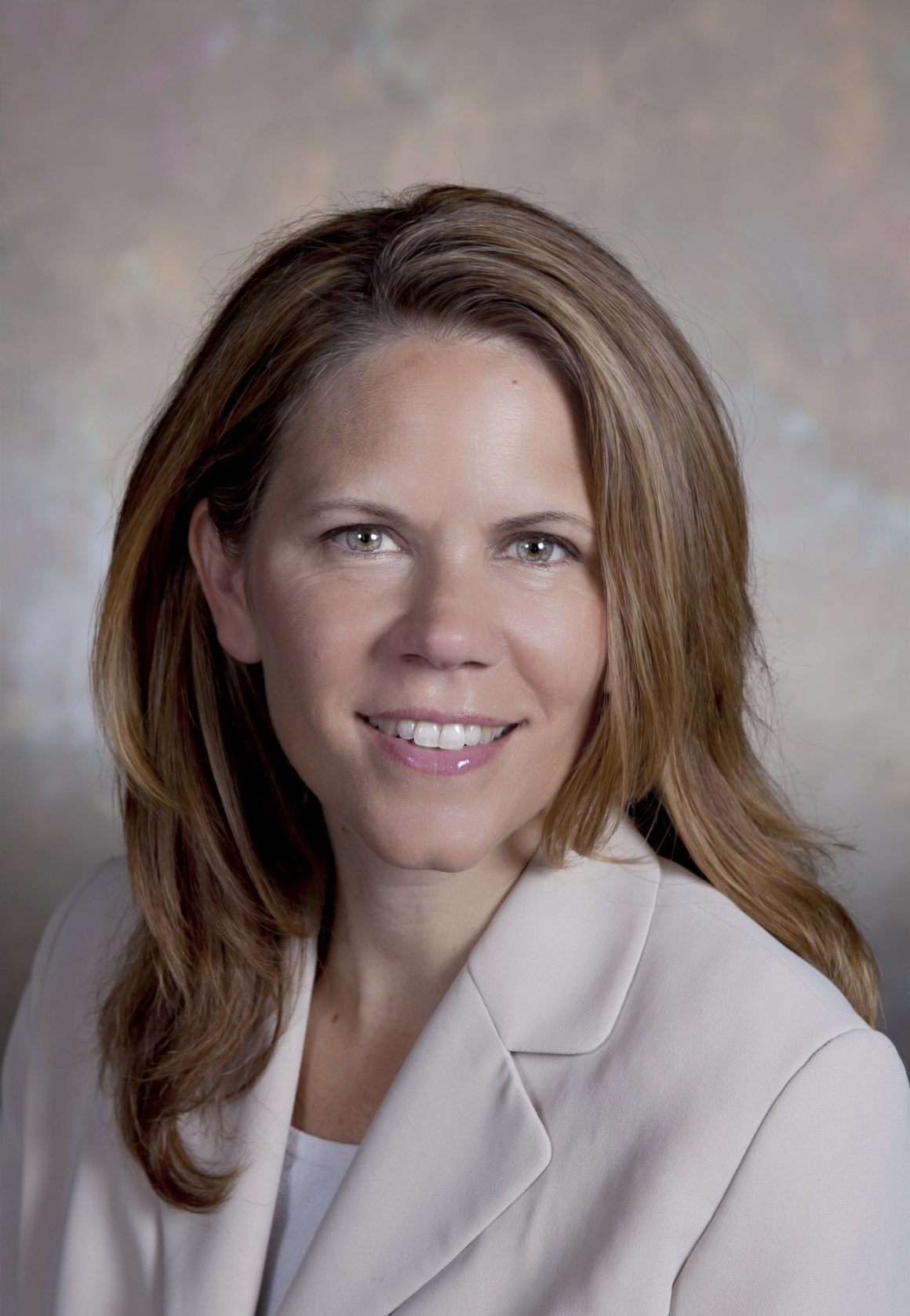 It wasn’t the one Governor Walker likes to repeat, where newly elected Tea Party politicians faced down thousands of school teachers, firefighters and high school kids (aka “the union bosses”) and took away workers’ right to organize.

It was the other, lesser known, but equally powerful myth the ALEC crowd adores: Wisconsin Republicans “shut down” a government investigation run amok that was suppressing the First Amendment rights of “free market supporters” (i.e., ALEC allies and supporters).

The “victims” in this story are people who run dark-money organizations like the Wisconsin Club for Growth, directed by Eric O’Keefe.

The investigation in Wisconsin focused on the previously illegal art of coordination between so-called independent groups and the campaigns of political candidates. That bipartisan criminal investigation examined the funneling of millions of dollars among groups whose activities were coordinated by Scott Walker’s right-hand man to aid the anti-recall campaign of the governor and several senators.

These efforts are nothing less than an attempt to keep the public in the dark about who is really financing elections.

This Wisconsin myth has helped embolden other efforts by ALEC state legislators to repeal and resist campaign finance regulations.

For example, the State Policy Network (SPN), a Koch-funded group that links together right-wing think tanks in every state, sponsored an ALEC workshop entitled “Protecting your constituents from harassment: How to stop bureaucrats from targeting and harassing people based on their First Amendment beliefs.”

SPN handed out a single “how-to” sheet that encouraged state lawmakers to resist ethics bills and dismantle government entities charged with enforcing ethics codes (like Wisconsin’s independent, nonpartisan Government Accountability Board). SPN also instructed legislators to defeat or repeal anti-corruption legislation, including donor disclosure laws and any regulation of phony “issue ads” that, while not using the magic words “vote for” or “vote against,” are clearly designed to influence who wins elections.

Appearing at ALEC to make the case that any attempt at clean, transparent and open government is a violation of individual First Amendment speech rights was none other than dark money’s front man himself, Wisconsin Club For Growth’s Eric O’Keefe.

As O’Keefe told it, the mischief started when the legislature created the “left-wing” Government Accountability Board (GAB). GAB was an independent watchdog governed by retired judges and tasked with monitoring ethics rules and campaign finance laws, and instituted after an explosive discovery of widespread corruption and on a strong bipartisan basis.

In O’Keefe’s distorted reality, special prosecutors were hired to specifically and illegally target conservatives who were running “effective” organizations (never mind that a court oversaw and sanctioned this investigation and that two of the district attorneys involved were Republicans).

Investigators uncovered a $700,000 “donation” to Wisconsin Club for Growth from Gogebic Taconite, a company that worked to rewrite Wisconsin’s mining laws.

As a result of such nefarious activities, the Wisconsin legislature “cleaned out” government and campaign finance standards. O’Keefe indicated he does not support any agency having any ability to regulate campaign or ethics activities. And the state’s Republican majority, aided by Wisconsin Club for Growth, ensured O’Keefe’s vision became reality by wiping out the GAB and returning to an ineffective Ethics and Elections Board structure paralyzed by partisanship.

O’Keefe got so carried away at the conference that he preemptively announced he would be launching yet another lawsuit against John Chisholm, one of the district attorneys involved with the John Doe investigation who actually has been doing what district attorneys do, investigating potentially criminal conduct by Wisconsin Club for Growth and others.

Were it not for a state Supreme Court majority in power—due to dark money spending by O’Keefe’s Wisconsin Club for Growth and its cronies,—prosecutors might have been able to bring charges. But the court shut down the investigation into its own powerful allies.

Four days later, the MacIver Institute, one of two right-wing think tanks in Wisconsin and a member of SPN, filed a lawsuit against the John Doe district attorneys.

On a related front, O’Keefe was also trying to get rid of Chisholm by aiding a Democratic primary challenge against him.

This type of excessive litigation to silence prosecutors comes on top of the GOP’s destruction of fair elections and accountable government: 1) Dismantling the GAB; 2) Gutting our once exemplary campaign finance laws and allowing more dark money to pour into our elections with less disclosure; and 3) Repealing Wisconsin’s “John Doe” investigations for political corruption but not for any other crimes.

In the name of free speech, ALEC and Wisconsin are leading national efforts to shut down free speech for most people by making it harder to hear through the tidal wave of dark money and corporate cash.

It’s a dream come true for the Koch brothers and Eric O’Keefe, but it is a nightmare for the people of our state and our once-proud tradition of clean government. 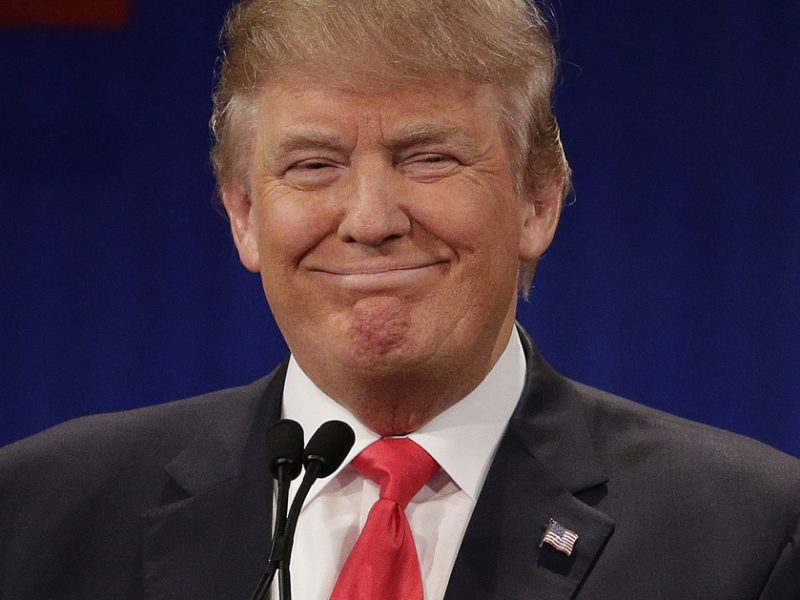 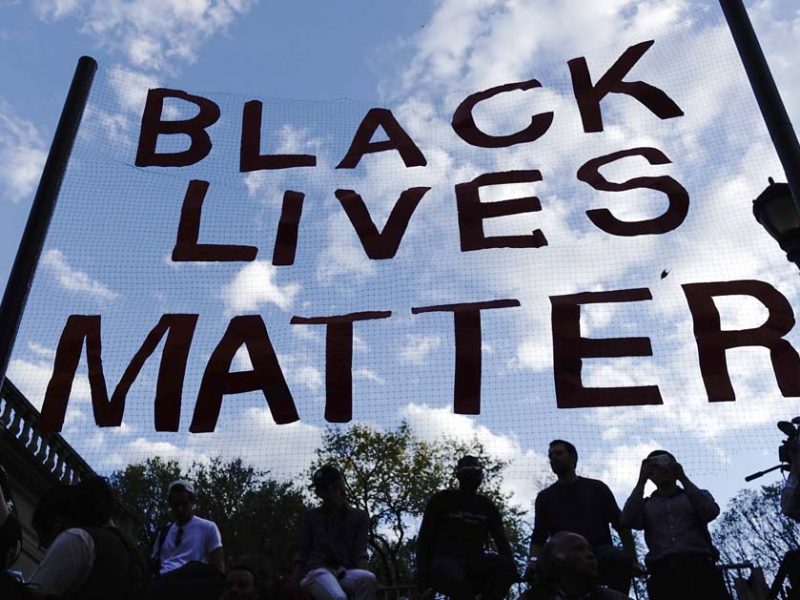 'ALEC’s War on Clean Government' have no comments 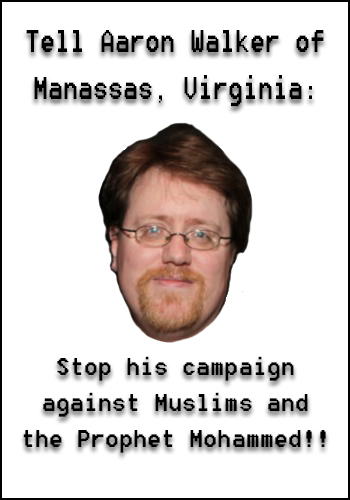